Brumbies legend Christian Lealiifano is back at his old haunt this week and his is a welcome presence in the capital.

Lealiifano, who is currently signed with the NTT Communications Shining Arcs, has been training with his family in Australia after the early cancellation of the Top League season.

The flyhalf has kept in touch with Brumbies coach Dan McKellar and many of his former teammates and was quick to pick up the phone to ask for a training stint if it came up.

It doesn't appear as though Lealiifano is preparing to make a Super Rugby return but he is glad to be back with some familiar faces.

"It's been unreal to be back," he said on Tuesday.

"I couldn't be back in Canberra and not visit, nice to head back and see the boys. I've been following the boys for the whole season so far and kept a close eye on them.

"Being back, just thought I'd give Dan a call, see how they're going, see if they needed m e to help out in any way, whether it's with the young 10s or filling in on the wing. 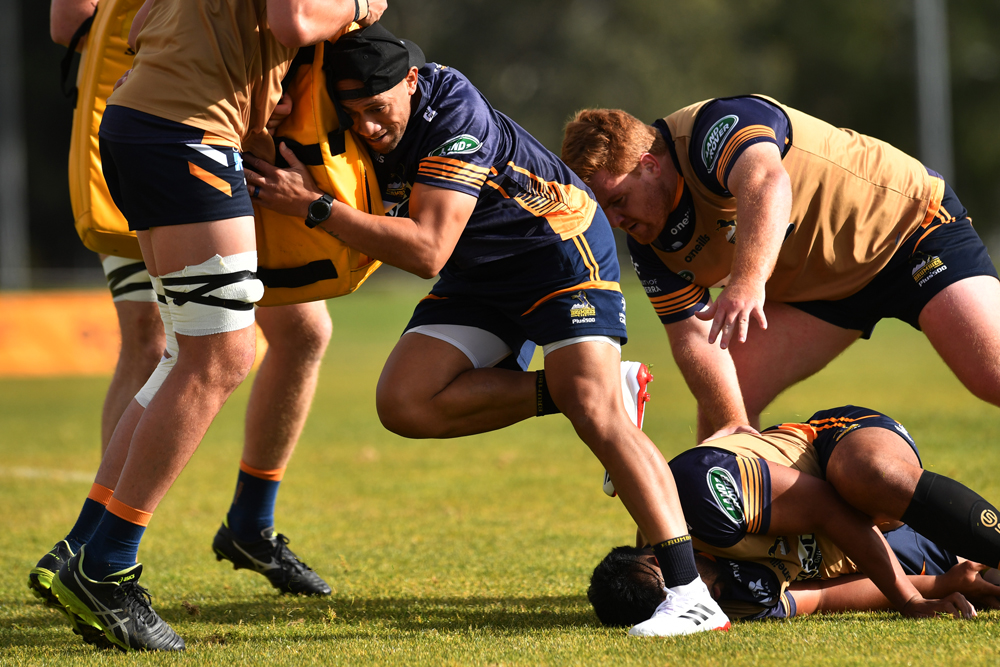 Lealiifano's successor at 10 this year, Noah Lolesio, was quick to crack a joke when he saw the former back at training but welcomed his presence.

"Funny thing, his first training session he rocked up, I just went up to him and was like, "I've had a good stint, looks like I'm going back to the bench'," he joked.

"It feels awesome to be honest," he said.

"He's just there filling in for numbers but even after today's session, I just went up to him and asked him what we thought and he gave some really wise advice.

"He's always been a good role model for me and it's really awesome that he can be here to keep fit before he heads off again."

Lealiifano's timing couldn't be much better with the Super Rugby AU competition set to begin in less than three weeks.

Lolesio said he was grateful to have the experienced playmaker on hand with round one looming. 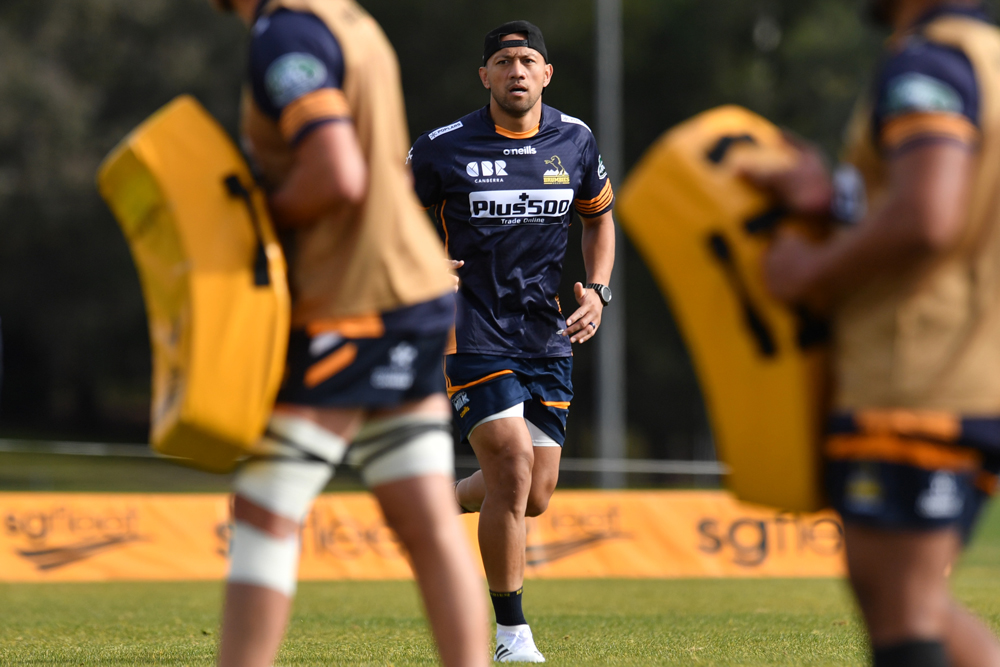 "It means a lot, as you said only a couple of weeks heading into round one, just a wise head on his shoulders," he said.

"He knows his game management and all that stuff. It really helps having a wise head there."

The Japanese Top League season is slated to start in January, with preseason kicking off in September, but whether players will be able to travel to Japan will depend on international travel restrictions that are in place amid COVID-19.

For Lolesio, a return to the field is much sooner - the Brumbies are scheduled to open their Super Rugby AU campaign on July 4 against the Melbourne Rebels.

The Brumbies take on the Melbourne Rebels on Saturday July 4 at GIO Stadium, kicking off at 7:15pm AEST, LIVE on Foxtel, Foxtel Now and Kayo Sports.

John I Dent Cup wrap - Round 4

Plus500 Brumbies fall at Leichhardt Oval

Muirhead and Cusack return to run on side for Rebels clash